We want to make you smile, then make you “OMG this is so good!”

Jack, being Mexican, wanted to come up with a line of candy that was inspired by the sweet, spicy and tangy flavors of Mexican candy. Dec, being British, wanted something that kept true to the traditional candy (or sweets as he calls them).

Tamalitoz are not like traditional Mexican candy, which are covered in Chili. We put the chili on the inside, so you get the sweet fruity flavor of the candy first. As you suck on them, hints of tangy and sour heat come through. When you reach the center you get that “OMG!” Tamalitoz moment.

Why are they called Tamalitoz?

One day, as they were making a batch of watermelon with chili pillows, a customer came in and said “these candies look like tiny candy tamales” or in Spanish “tamalitos”. That was the “Eureka!” moment and Dec said, we should call these candies “Tamalitoz” with a “Z”, and so was born our original name.

What is the story behind Tamalitoz ChewLows?

Like everyone else on the planet, the last couple of years changed us; it’s made us go through some crazy stuff. Like many others, these last years also brought them several unwanted pounds. Jack, in particular, gained close to 60 pounds. He knew something had to change. As the world returned to normal, he started working out, joined a CrossFit gym, and focused on creating healthy eating habits. Quitting candy was never an option, but with Declan, they came up with the idea of a Low Sugar chewy candy similar to Tamalitoz.

After months of formulation, they reached a perfect balance of sweet, spicy, tangy yum! ChewLows have less than 1g of sugar per chew; they are made with organic ingredients, no artificial sweeteners, are vegan, gluten-free, and non-GMO. It is something the two are very proud of and are super excited for you guys to try it.

Why are they called ChewLows?

As you probably already noticed, at Sugarox, we love a little tongue in cheek. It’s all part of our way of making you smile. In coming up with a name for our new low-sugar chews, we wanted something that made it clear that they were low-sugar but also made you smile, so we came up with ChewLows. Hope it didn’t go unnoticed, but for those of you that didn’t catch it, in Spanish, the word Chulo has lots of meanings. In Mexico specifically, when something or someone is called Chulo, it means they are very cute.

Jack has dropped most of the unwanted pounds and is well on his way to becoming one Pappi Chulo, without even breaking up with candy! 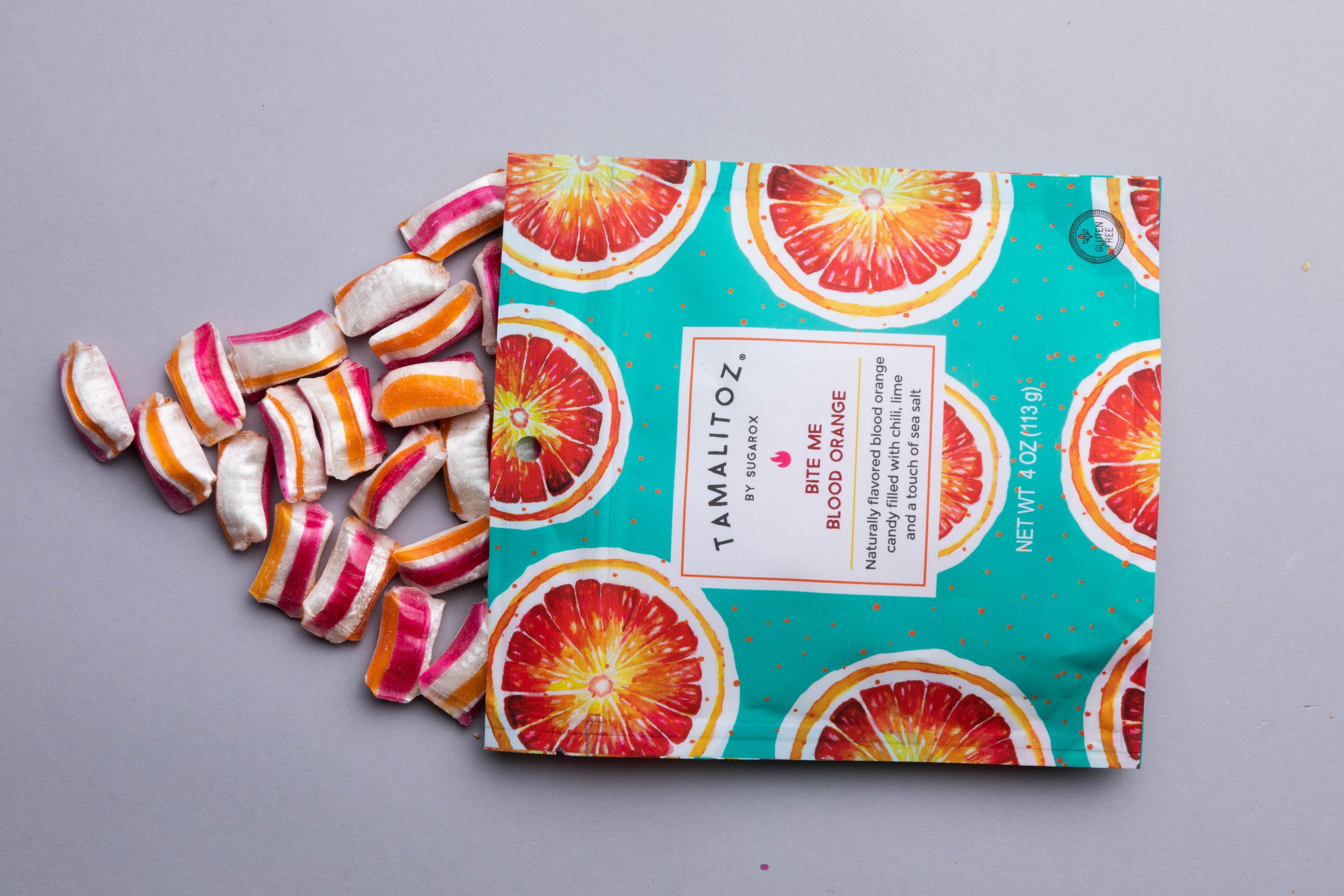 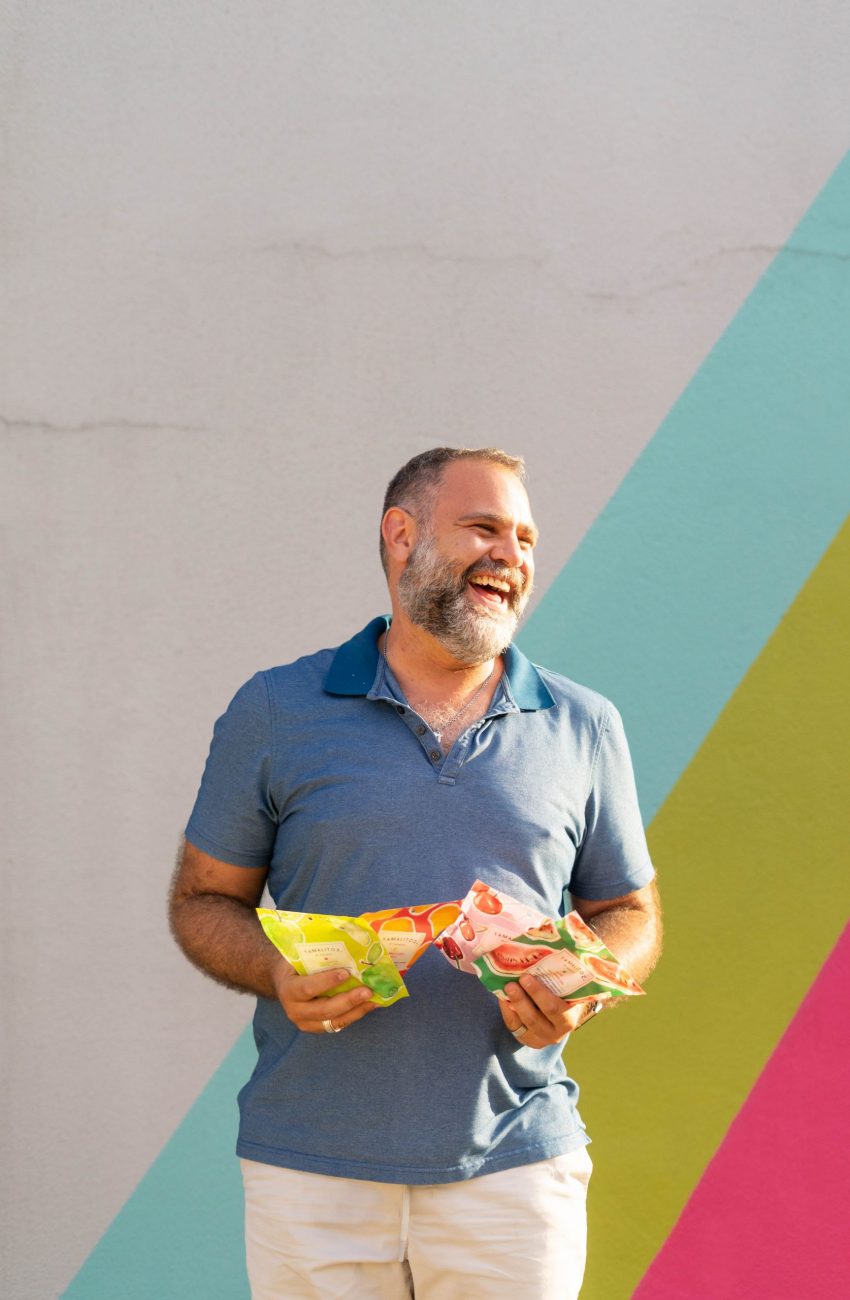 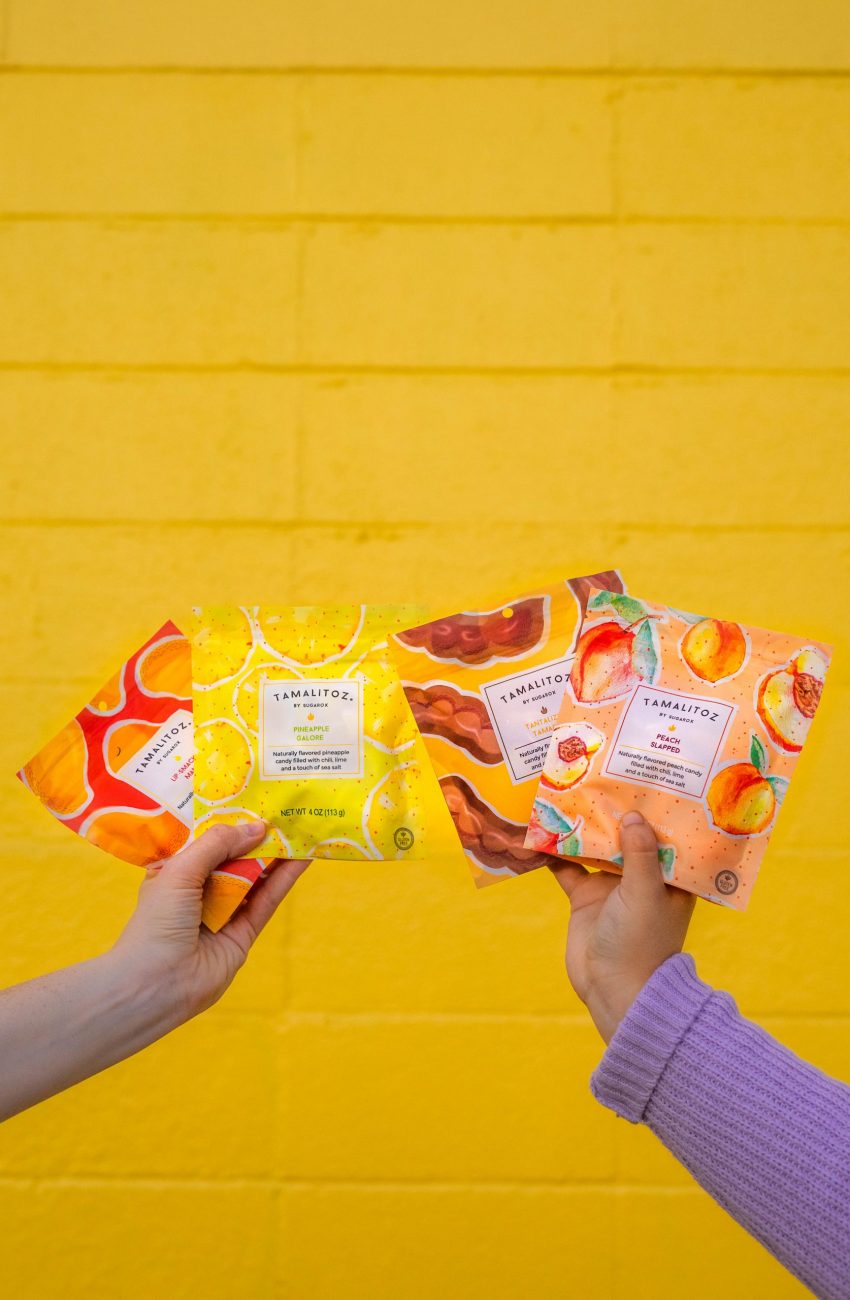 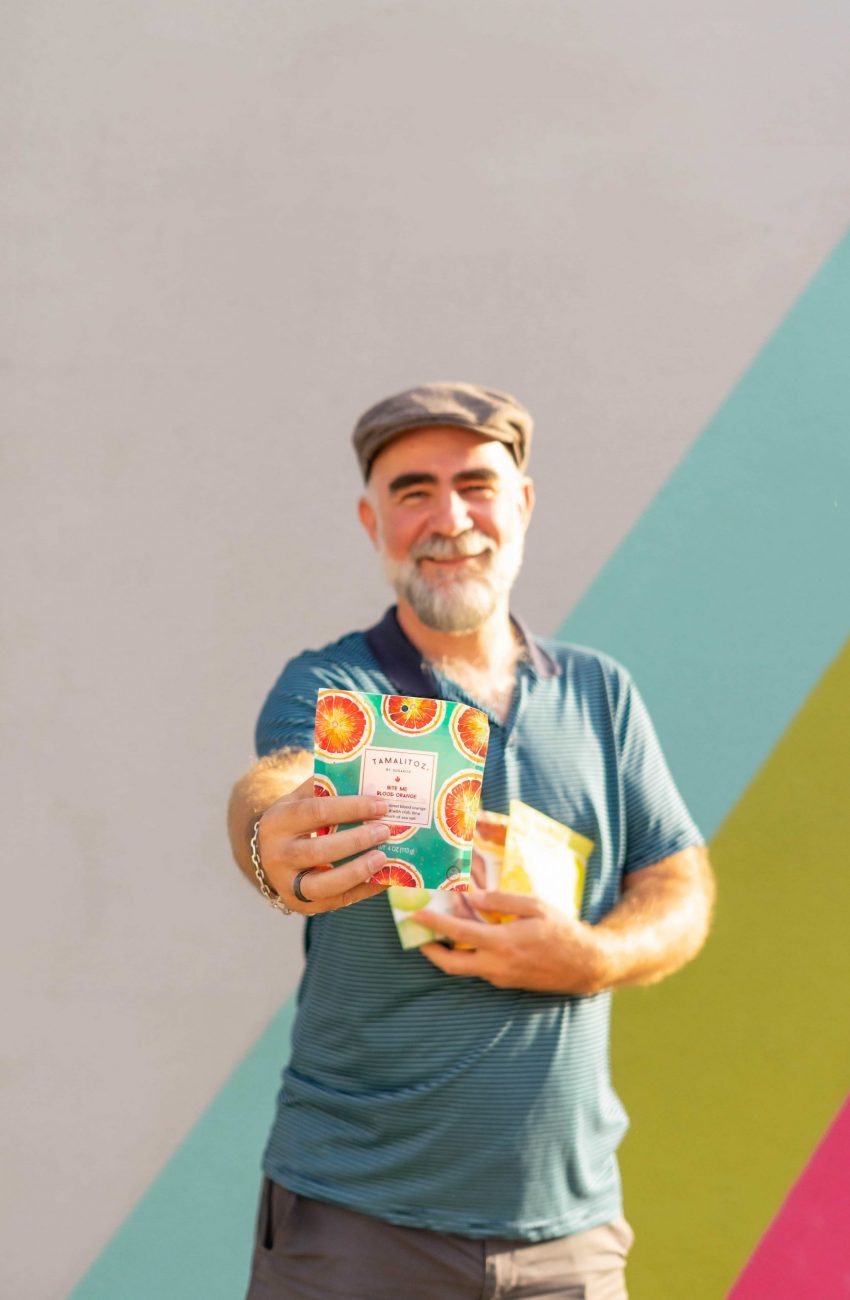